Yesterday the online petition went past 150 signatures. That’s not a particularly significant number to do an interview but nonetheless,  every time we do hit a round number from now on, we will post an interview with someone who has signed (we got number 10, but we missed 50 and 100) .

If you’ve signed and you want to answer these questions below, please email us your answers to climateemergencymanchester@gmail.com with “petition interview answers” in the header.  If you haven’t signed, please do, and get your friends, family, colleagues, acquaintances, random people at bus stops to sign too. 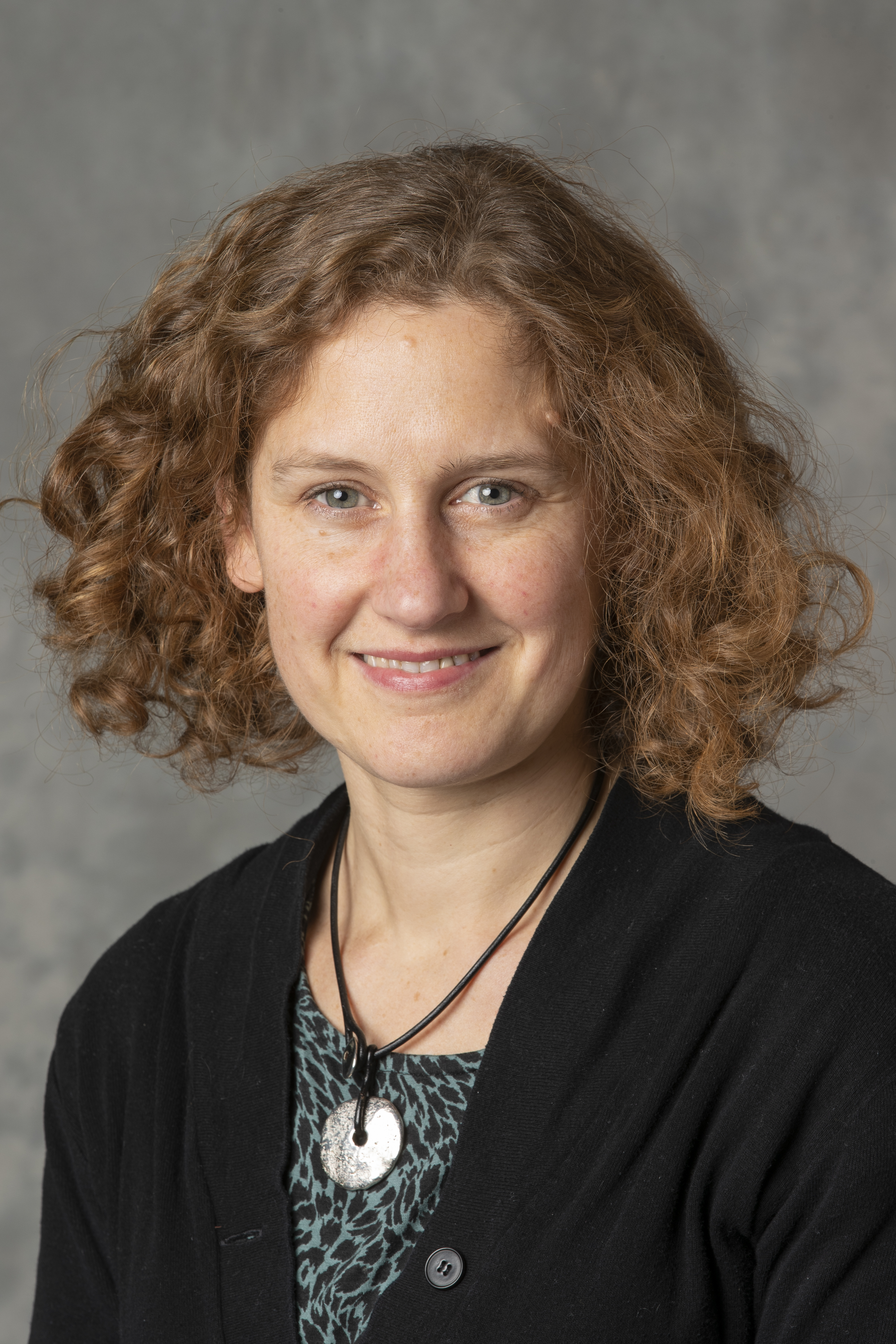 1. Who are you, what do you do, why did you sign the petition?
I’m Hannah Knox, I’ve lived in Manchester since 1996 and I signed the petition because I think we need to do everything we can to get climate change recognised as the crisis that it is.

2. Have you tried to get other folks to sign yet? If so, how, and how did that go?
No not really – most of my social networks are outside Manchester. I’ve told a few people about it.

3. What suggestions do you have for those trying to get more people to sign the petition
Given I haven’t done this myself I can’t really comment. I guess if pushed I’d say use your links, friendship groups, social networks – and use it as a talking point too.

4. If Manchester City Council DOES declare a climate emergency, what should its first actions afterwards be?
Manchester City Council has been engaging with climate change for a long time now but it feels like there’s a window of opportunity right now to step things up a gear. Science-based targets have been really important for legitimising attention and creating some action, but they also create problems for policy makers, cutting the city up into areas of activity that don’t address the interconnected nature of the problem. This allows good work being done in one area to be undone by work in another area.

In response to a climate emergency declaration I think the council needs to go beyond climate change as a demarcated area of concern as defined by the science to treat climate change as a key aspect of all the material transformations of the city (not just the low carbon ones). Last year I was part of a research project, People’s Republic of Energy, that recommended Greater Manchester set up a people’s Infrastructure Observatory (based on the Paris Water Observatory). I still think this would be a great idea – creating the opportunity to link devolution, development and climate change into a single agenda on the city’s future. Tackling climate change is ultimately about transforming infrastructure, so using it to drive infrastructure planning (road, rail, digital, gas, electricity, buildings) would be a way of shifting action into a new, more positive, register.

5. How do you think citizens could/should act to make sure that such a declaration is followed up with actual actions? What skills and knowledge are needed for that?
So the idea of an infrastructure observatory would be that citizens and representatives from other big organisations (NHS, Universities, Property Firms) would all be part of the panel. This would put people at the heart of city transformations and would provide some kind of structure of holding the city to account during (rather than after) the process of decision making. In infrastructure development there is a long (not always successful!) history of public engagement so it would also be a good place to pursue innovative forms of public participation that go beyond consultation (e.g. Hybrid Forums, co-production, citizen’s panels).