CEM has a “core group” of six people: we introduce ourselves below (in alphabetical order!):

Adam is a southern migrant that now calls Levenshulme home. He’s worked on climate change stuff since finishing uni, but realised in 2019 that wasn’t enough. So he joined CEM to do more work in the community as he thinks changes made locally is just as important, if not more so, as actions by businesses or through international agreements.

Calum is a Manchester born (but not bred) father of two, who tries to combine activism with parenting, photography, cycling and general geekery.

Chloe grew up on reclaimed marshland, near the lowest lying point in the U.K. So she has been thinking about how we have changed the planet for a while. Most recently this has taken the form of CEM, in the city where she now lives, works and walks: Manchester.

Hannah is a former youth activist who burnt out in 2013. Having been through the dryer, aged out of the youth token bracket, and redeveloped her hope muscles, she’s moved onto other forms of activism including scrutiknitting, which will be sweeping the country any day now. Get in touch if you’re interested in climate change and health. 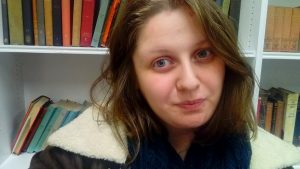 Marion is a musician, music researcher and postgrad based in South Manchester. None of these career paths are particularly related to climate change, but after a moment of epiphany / panic / removing head from sand in early 2019, she realised that she had to involve herself in some form of climate activism for the sake of her own sanity – CEM felt like the best possible fit. She also really dislikes writing bios about herself. 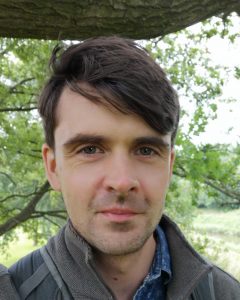 Robbie is from north of the border but has lived in south Manchester since 2012. Having studied the climate crisis since 2010, worried about it since earlier, and been dismayed for too long, he got involved with CEM in 2020 to help with meaningful local activism.