In under an hour’s time, one of Manchester City Council’s six scrutiny committees – Neighbourhoods and Environment – will meet. It is supposed (1) to be a toothy watchdog on what the bosses (elected and unelected) of the Council are doing. It is meeting online only because of coronavirus.  The address to watch it is here.

This post gives you the absolute basics of how to live tweet an event like this. The principles apply more broadly, and the more people there are with experience and justified confidence in their ability to live tweet events, the better off (2) we will be in Manchester.

Have images good to go as well,  to orient people (the agenda, the specific points and also to make satiric/comedic points (giffls, waffles, verbal diarrhoea 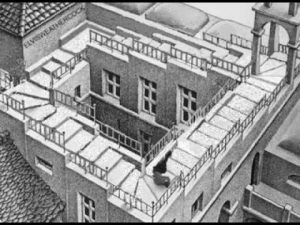 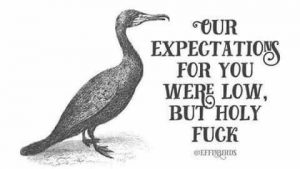 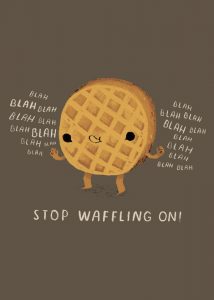 What do pop-up cycle lanes have to do with our petition?

(1) The fact that 93 of the 96 councillors belong to one party, and that therefore backbench councillors are being asked to expose and potentially humiliate members of their own tribe is not spoken of in polite company. You COULD do things to ameliorate that, even with a first past the post system. But that would rely on you caring more about the health of democracy than the convenience of your political career.

(2) It’s 45 degrees centigrade in Siberia for crissakes. Nothing’s gonna help. Grab your ankles and prepare to kiss your arse goodbye.