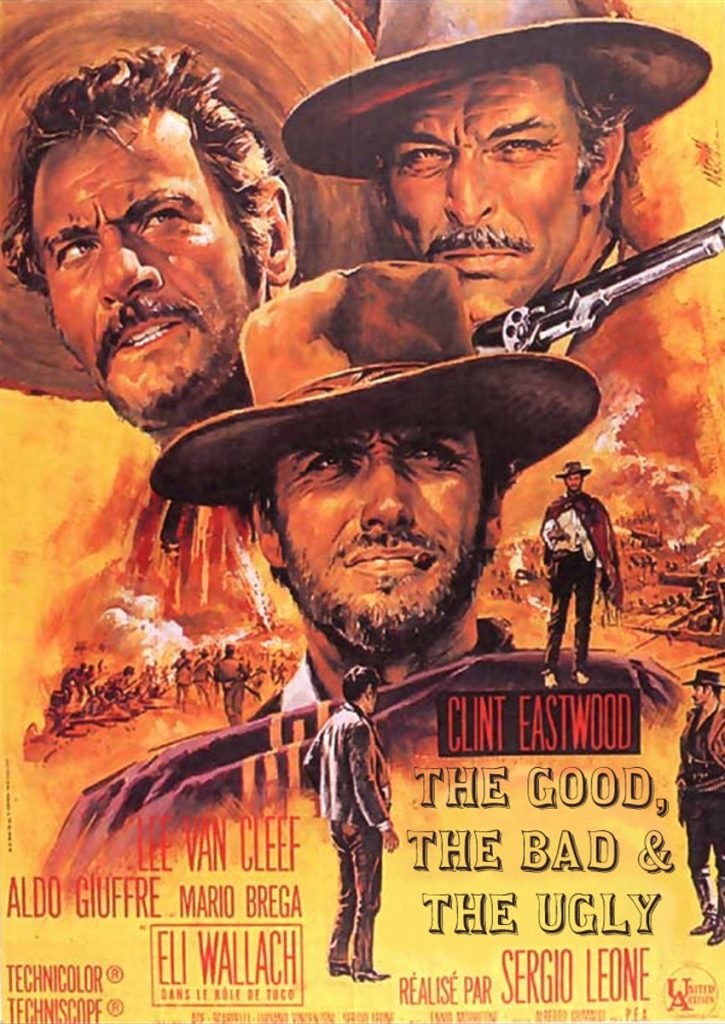 In our final post of what has been a year like no other for many of us, the core group have all reflected on 2020 and thought a little about what 2021 might bring and what we want to do as a group.

We’d also like to thank all our supporters for their help over the year and wish everyone all the best for the winter holiday break known to many as Christmas.

I’m proud that CEM has kept together, supported each other to develop new skills / get things done and grown by a few new members. All of this was on top of scrutinising the council, running a petition for a 7th scrutiny committee that managed to get over 1500 signatures, releasing reports / guides and making new connections – all during a once-in-a-century pandemic. I think CEM comes out of 2020 a more resilient and functional group that can set its mind to a range of tasks and get things done – whether it can enact change is secondary as it’s mainly out of our control.

I’m most frustrated by the ignorance and contempt shown by certain elected members of the council their lack of leadership and close-mindedness when it comes to having difficult conversations and listening to ideas. It’s far easier – intellectually, physically and emotionally to ignore issues or outsource them than to deal with them head on. I think more resilient leadership is sorely needed to tackle the multiple converging crises that we face as a species, nation and city – I think the pandemic has forced more people out of their ignorance than for some time, but whether their attention is used in a positive manner is another thing.

I think we need to get better at not letting the council get away with poor decision making that tries to play one group or issue off another as nothing positive will be produced with that. But this is a much wider issue and CEM can’t do it on its own.

In the first half of the year focus on building our volunteer capacity to scrutinise the council, help with planning for our speaking slot at the Resources and Governance Scrutiny Committee triggered by our petition, and help develop our plans for the local elections including outreach to local Labour Party Branches / CLPs as the token party member.

Continue to stick together, maybe grow a little bit in terms of core group, but think we need a much larger group of volunteers we can count on helping out on specific tasks for a limited period of time. If we want to get anywhere near the sort of ambitions we discussed in our most recent non-away day, we need a lot more resources that we know, with the right support, help us achieve them.

We kept our heads above water, and even in the teeth of the pandemic we adapted our ways of working to allow us to stay functional – and in fact we managed to set up a Petition Taskforce, recruit a number of supporters to it and run one of the most effective citizen led petitions that the City’s petition scheme has ever seen.

We are somewhat stuck in an echo-chamber – lots of people support what we’re trying to do, but trying to get a wider reach is enormously challenging. A key problem to work on in 2021

Develop what video / audio production and editing skills I have (minimal!) to try to make things we are doing more accessible and more likely to get seen outside of the usual circles

Really challenge all the local election candidates on what they would look to DO about the climate and ecological crises, not just some warm words about how it’s critical and we all need to “pull together”

The first thing to note is how much we have done in 2020. Looking back, I couldn’t quite believe that so much activity had happened in the same year. We’ve launched twelve reports / guides. There have been five workshops, three podcasts, two market stalls… and I am sure we could stick a partridge in one of the trees the council is planting.

But I am probably most proud of things that can’t readily be quantified. Working with others is more fun, and more rewarding. Our best publications reflect the efforts our supporters put in. The petition campaign drew in more people than any of our previous initiatives, and saw them stick at it over a longer period of time.

The things I am most proud of CEM doing are probably not the things you’ll read in a blog or press article. Even over the past few weeks, we have helped a few individuals with various things. They’ve shown their appreciation, but what they maybe don’t know is it helps me too.

Where to begin?! I actually don’t want to dwell on the obvious frustrations of the council. We need to channel this frustration, and stop others getting frustrated – particularly if they are coming to this fresh(er). There’s lots we can get better at anyway. We need to work with a broader cross-section of civil society. We need to work right across the city. When embarking on an initiative or piece of work, we need to involve more people at the outset and in the production… and get it in front of more people before moving onto the next thing.

Upskill more people in the scrutiny of local authorities. I am also planning to get a bit better at making infographics. I hope – too soon to make a plan – to say hello in person to some of the brilliant people I’ve worked with this year, but just chat over a brew rather than Zoom.

We started the year with a realistic expectation of getting 4000 signatures on a petition for a seventh scrutiny committee.  COVID hit, we survived, regrouped and pressed on, bringing in new folks.  For me, it’s all about building and sustaining our capacity to act, to engage, to be responsible citizens. We have made moves, stayed in the game.  That is something to be proud of.

We aren’t yet very good at three inter-related things

Co-lead on “operation strawberry” – an effort to increase the core skills, knowledge and relationships of CEM’s core group and selected allies.

Support each other as the abyss gains strength, and continue to improve so that we have different weaknesses/points of frustration at the end of 2021

I’m really proud of the way we’ve expanded out so much of the work we’re doing. We’ve achieved so much with the functionality of the petition taskforce, and with the handbook, and it really feels like we’re making a proper name for ourselves in terms of climate activism in Manchester (whether that’s because the pond’s getting ever smaller as more groups die off, it’s difficult to say – but weathering that with everything that’s going on is a fucking brilliant acheivement).

I think we ended up taking a much longer break after the petition than we meant to, and that along with Christmas could have led to us substantially dropping momentum (which is clearly a big fear for lots of people in the group) but we seem to be getting it back..

Work on a new edition of the handbook, and continue my own personal development in other areas (i.e. public speaking, video editing)

I’m proud that we have supported each other through this year without burning out. It’s been a difficult year for everyone, but despite everything, we’ve still managed to enjoy working on projects that are meaningful to us. Looking back at the work we’ve done in 2020 – whether it’s collecting signatures for the petition, writing an accessible climate handbook for students, or scrutinising the city council – none of it would be possible if we didn’t look after each other and ourselves. Not only have we sustained our individual and group morale this year, but we’ve also managed to build relationships with people who support our work.

The petition was certainly the most frustrating and exhausting project that we’ve worked on. I don’t mean to dismiss our accomplishments or the meaningful relationships we’ve built through setting up our Taskforce. But I do think that we need to get better at assessing how much time and energy we should be devoting to a project, especially when things begin to look a little bleak… Additionally, we also should have brainstormed ideas to keep our supporters engaged with our work even after the petition ended.

Continue to support each other, work on new and exciting projects (but not commit to too many things), make mistakes and learn from them, sustain the relationships we’ve built this year, and reflect on our progress more often

The petition campaign was epic

Kept going in a pandemic year

Building up scrutiny of GMCA

Linking with other cities and city regions

Learn more about how to contribute to CEM, though doing

We are shocked that @ManCityCouncil is planning to make the Levy & Burnage Active Neighbourhood scheme even more hostile for pedestrians and cyclists.

The climate crisis and the cost of living crisis share the same capitalist roots. Good turnout today at the Enough is Enough/Don’t Pay rally today and it’s great to see the climate emergency is being mentioned in most speeches