There are 149 candidates for the 34 council seats up for grabs at the local elections on 6th May. We are in the middle of a campaign to get all of them to say whether they support our 3 climate commitments or not.  But that does not mean everything else gets ignored. One of the things that shouldn’t be ignored is a plan for new playing fields and… yet more car-parking on green spaces. Because, you know, the car is king…  Andrew Fisher explains more… 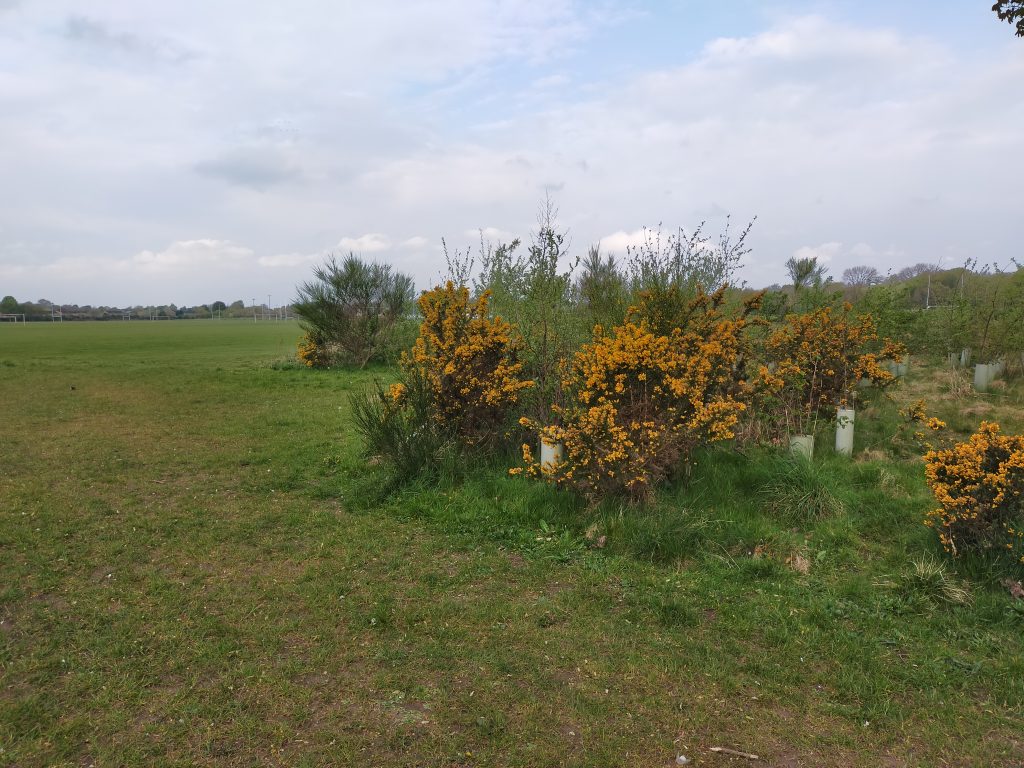 I’ll be the first to admit that I’m not a sport person. I once did the Great North Run, I cam 12,436th. But people do have the right to play sports and we may not agree with their choices, but we are all different and that should be celebrated. Manchester Council are proposing to redevelop Hough End Playing field by providing more sports pitches and more car parking. I used to live nearby and enjoy jogging around the football pitches, which were mainly empty whenever I visited. 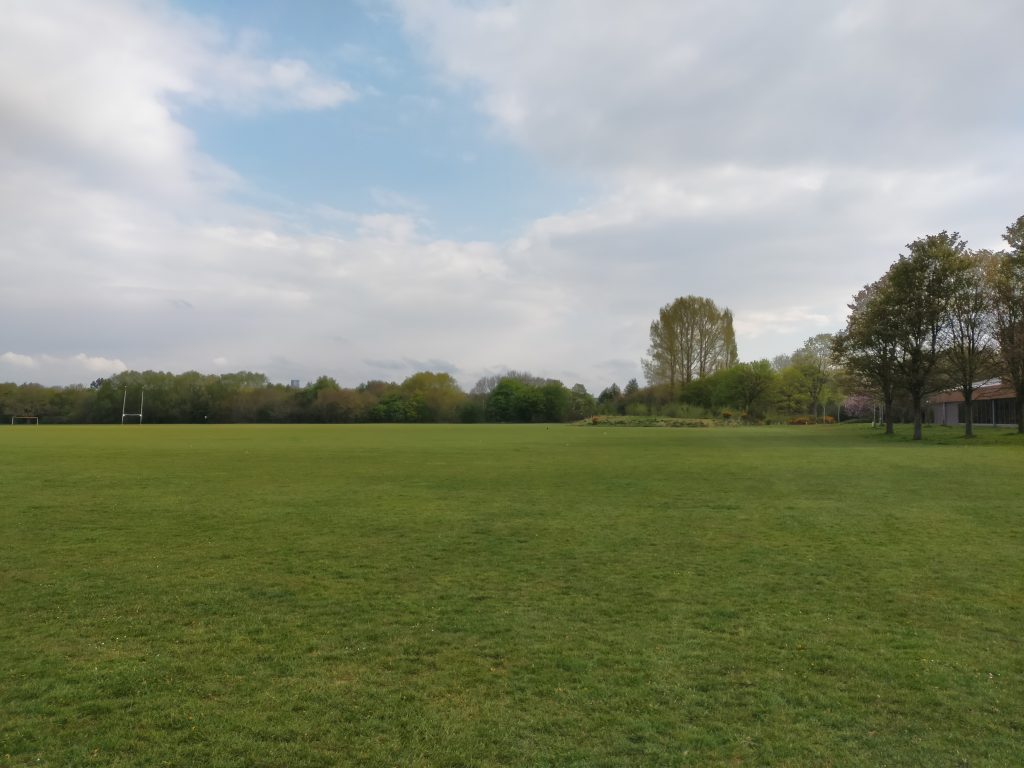 While in principle the plans sound like a good idea, who wouldn’t object to getting more people active and moving? Yet I fear this is a massive over-development of the site. The site does need new changing rooms to support the existing football pitches which are well used. But with the new artificial pitches and softball and baseball pitches these take away any parts of the playing fields which are wild grass or undeveloped. If you wanted to play football on a flood lit pitch there are already plenty of places you could go Loreto Highschool less than 1 mile away, Denmark Road less than 2 miles, or further afield Eastlands. There are numerous all weather pitches already and the need for an additional 2 on this location would take away green space for people who use the playing fields for activities other than football. The Hough End Centre which is directly to the west already has football pitches and would arguably a better location for floodlit pitches.

There are a number of softball teams and baseball teams in Manchester, with no dedicated pitches to play on. So arguably there is a need to provide at lest one pitch for them, however squeezing it into the meadow at the north of Hough End Playing fields is not the answer. One thing that many people have experienced for the first time over the last year is local green spaces to sit walk and relax. While the plans make a good use of the available area, we need green spaces that don’t perform an obvious function but are simply just there for people to use as they see fit, to sit relax and be. With the housing crisis and the rush to convert every empty building into residential flats, there is more and more developments being built with out an amenity spaces, or back gardens to sit and relax outside. The green spaces around Greater Manchester aren’t just there for sports use, but for people to be outdoors and be.

Manchester Council have declared a climate emergency but seem obsessed with car parks. Whether it be their failed attempt to build a temporary car park on the former Great Ancoats Street retail park, or their constant offer of free parking to tempt people into Manchester City Centre. One local resident has remarked that they have never seen the existing car park at Hough End full. So why is there such a need for an almost doubling of the car park on the site? If the sports pitches are meant for local use why aren’t we investing in better walking and cycling routes. On the Proposed Highway Improvements plan, where the existing pedestrian crossing is shown, there is a comment that reads ‘potential upgrade of existing pelican crossing to puffin/ toucan crossing’. Why are we expanding car parking, yet only identifying pedestrian routes as having the potential for upgrading? There are plenty of opportunities to improve crossings and routes to Hough End, and not just on Princess Parkway. Mauldeth Road west has only 2 crossing points over 1km north of the site. There is no direct access across the tram line to the housing estate to the south. An improved route to Withington tram stop could encourage use of the site from those living further afield.

While the number of cycle parking spaces are being increased, would you let your 12 year old cycle anywhere near Princess Parkway? The dual carriage way is the main link from the M60 and from the M6 to Manchester city centre. Yet there are scant facilities for walking or cycling. If Manchester Council really wanted to be ambitious a slight reduction in the central reservation, along with the redesign of the road layout could facilitate segregated cycle lanes either side of the road, while still allowing for a central reservation with green space. This is something that Salford Council are planning to build along Trafford Road in Salford Quays, a street where pedestrians, cyclists and motorists are all catered for.

So, am I objecting to the plans? In part yes and no. Hough End is an existing centre for recreational sports use. There is arguably a need to improve the changing facilities and upgrade the existing pitches, yet we need to remember not all of the users of the playing field are people who use it for sport. Maintaining wild or undeveloped green space is even more of a priority in our ever increasing urbanised environment. While we need to encourage more people to get active and providing a different mix of sports is a good idea, this cannot come at the cost of a loss of recreational green space for people to sit walk jog and just be outside. Why are we listening to those who argue for car parking over encouraging walking and cycling? We want more people to use the area, but don’t want that to come at a cost of increased short car journeys.  TfGM have shown 60% of journeys under 2km are driven. 2km is about a 20 minutes’ walk, and what better way to warm up then to walk the short distance to your football match?

Andrew Fisher is an adopted Mancunian having lived here for over 20 years in various locations, including Moss Side and Levenshulme. A passionate environmentalist who wants to build a better future for all of us.