Below is some good news about Manchester Museum and money for “carbon literacy”. But first, some context; “Carbon Literacy” is an idea (an horrendously neo-liberal one, obvs) dreamed up in Manchester. In the 2009 Climate Change Action Plan the promise was that everyone who lived, worked or studied in Manchester (roughly a million people) would have received a day’s carbon literacy training by the end of 2013.

You’ll be shocked, shocked to learn that the number achieved was closer to about 4,000.

Council leader Richard Leese took the photo opportunity to launch Carbon Literacy in 2012, but only got round to doing his own training about 5 years later. Meanwhile, the 96 Councillors were supposed to be getting carbon literate. Dates kept getting set. Missed. New dates set. Missed. Ditto for staff. The whole thing got kicked into the long and not-very-green grass.  In July 2019 the Climate Emergency Declaration set another target – by the end of 2020 all 6000 staff of the Council, and all 96 elected members would be carbon literate.  We’ve been following the (lack of) progress in our “Hung Drawn and Quarterly” reports. Not because we believe Carbon Literacy is either necessary or sufficient for a “low carbon culture”, but because it serves as a brown M&M – (short version – if they can’t get the small stuff right, why would you trust them with the big stuff?).

The number of councillors with the training has languished in the 40s – it has barely shifted in 2 years.  A few staff have had the training.

With zero discussion, and zero scrutiny, the 2020 target date for carbon literacy of all elected members and staff has been mysteriously shifted to… 2025. Just like that. Because this is Manchester. Some emergency. No un-literate elected members have bothered to attend any of the recent sessions.

And the new Executive Member for the Environment? Did she ever do her carbon literacy training, at any point in the last however many years? You know the answer.  Maybe she is “carbon literate” now. A Freedom of Information Act request has had to be submitted, because Manchester City Council refuses (and has been refusing since 2017)  to have a publicly-available dashboard of which elected members have done the training and which have not. Because this is Manchester. Some emergency.

Meanwhile, other councils are actually getting on with it.

So, about that press release – 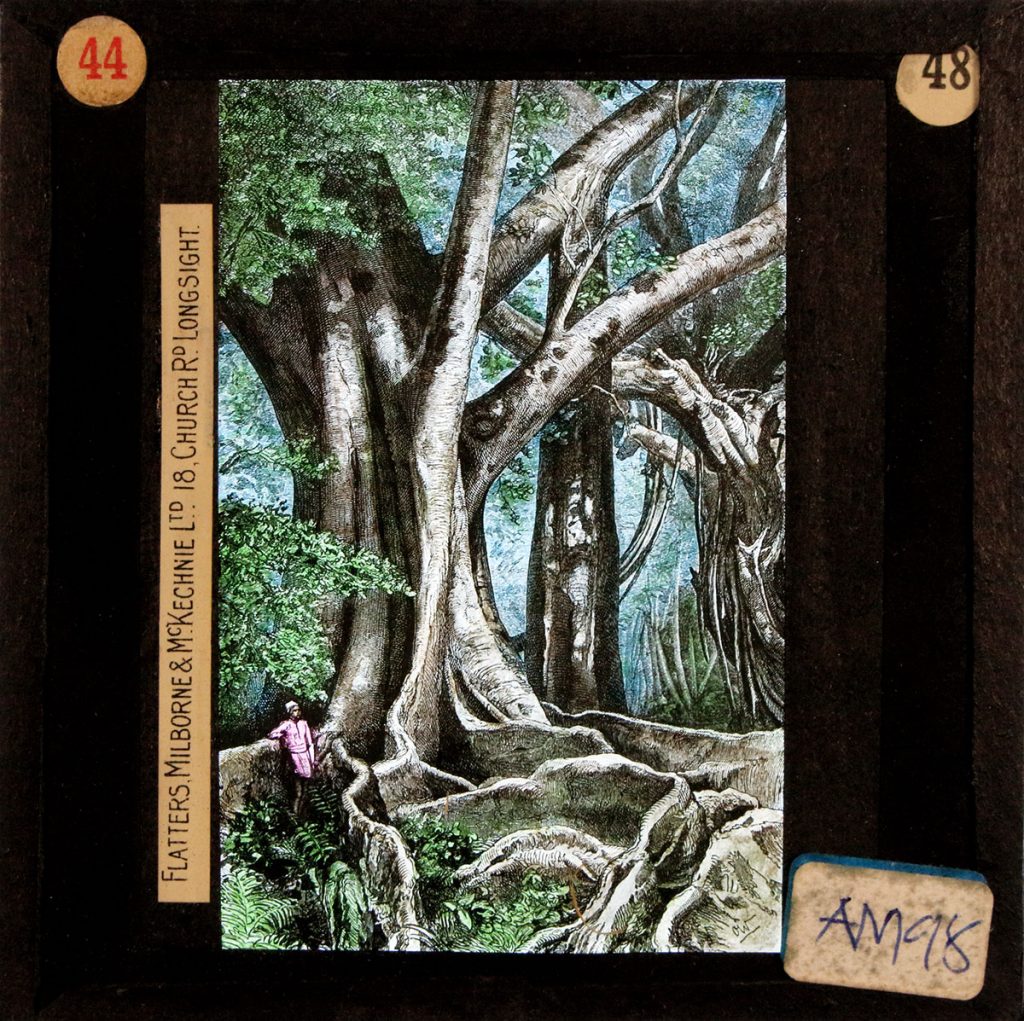 Manchester Museum, part of The University of Manchester, Museum Development North West and the Carbon Literacy Trust are delighted to announce that they have been awarded £136,750 of Arts Council England National Lottery Project Grant funding for an ambitious two-year partnership project, ‘Roots & Branches’, which aims to accelerate the museum sector’s ability to respond to the climate crisis.

The launch of ‘Roots & Branches’ will coincide with the COP26 United Nations Climate Change Conference in November 2021. Over the next two years, this project will enable us to scale up the roll-out of Carbon Literacy training across museums in England.

The ‘branches’ of the project will create an environmentally aware and active sector, giving museums the tools to respond to ‘Let’s Create’, Art Council England’s new 10-year strategy in which environmental responsibility is at the core.

Manchester Museum will host the ’roots’, creating a nationally significant co-working hub of cultural environmental action that will bring together museum staff, educators, environmentalists, artists, researchers, third sector organisations and students. This will be coordinated by an innovative new post shared between Manchester Museum and the Carbon Literacy Trust.

In collaboration with Museum Development England and supported by a new Environmental Sustainability Museum Development Officer post, ‘Roots and Branches’ aims to train and certify as Carbon Literate 1,500 museum professionals and volunteers. It will also see 300 museums developing organisational pledges to take action against climate change. The training will start on 1 November 2021, the first day of COP26, as part of the Carbon Literacy Trust’s ‘Carbon Literacy Action Day’ – an attempt to stage the largest ever low-carbon education event globally and set a record for the number of people completing their Carbon Literacy training in a single day.

Opportunities for museums to get involved will include:

“We are thrilled to receive such timely and significant support from Arts Council England’s Project Grants. Manchester Museum’s commitment to the natural world is central to our core purpose. We are passionate about the role that museums can and should play – here in Manchester, and nationally – in addressing the climate emergency. Through this unique collaboration with Museum Development North West and the Carbon Literacy Trust, this project will be pivotal in developing museum practice further, transforming our sector’s capacity to support ecological thinking and action to build a sustainable future and inspire post-pandemic green recovery.”

“This is wonderful news. National Lottery funding from Arts Council England will help Museum Development North West build on its established and pioneering commitment to Carbon Literacy training in the museums sector. We’re excited to be working with Manchester Museum and the Carbon Literacy Trust, empowering museums across the country to take action and effect lasting change as we seek to build a sustainable future for our planet.”

“We’re thrilled that long-term Carbon Literacy partners Museum Development North West and Manchester Museum have been backed by Arts Council England to take Carbon Literacy into museums and galleries – across the cultural sector – using a shareable toolkit. This toolkit approach, in which sector-relevant Carbon Literacy courses are co-created, has seen great success in the BEIS-UK Government funded public sectors already developed. We’re really excited to see how Manchester Museum and Museum Development North West – both organisations deeply experienced in delivering impactful Carbon Literacy to their staff and communities, will develop this toolkit for all museums and galleries, and in so doing directly increase low-carbon action on climate, opportunities and access to Carbon Literacy across the sector and low-carbon culture, across the whole of the UK.”