Carbon literacy of elected members and MCC officers has been a perennial bee in the bonnet of a former member of CEM – Dr Marc Hudson – for almost a decade since the training was launched. A book or PhD could probably be written based just on the posts and FOI requests from Manchester Climate Monthly on the topic. The institutional resistance in the face of its public commitments on this topic are depressingly familiar for anyone who attempts to hold power to account. The endurance to keep up this level of scrutiny on one topic is staggering – no wonder MCFly regularly drifts into Greek mythology or Dr Who.

The slow rusting hulk of a potentially explosive abandoned tanker with around 1 million barrels of oil ironically called FSO Safer is very much a symbol of the legacy of Sir Richard Leese and the old guard of MCC senior leadership. Luckily an oil-rich kingdom has been so kind to front $10m of the $80m needed to transfer the oil off the rusting hulk and so the UN are still short of the full funding to avert a disaster that could be far worse than Exxon Valdez in 1989. Oh we should be ever so ‘umble… 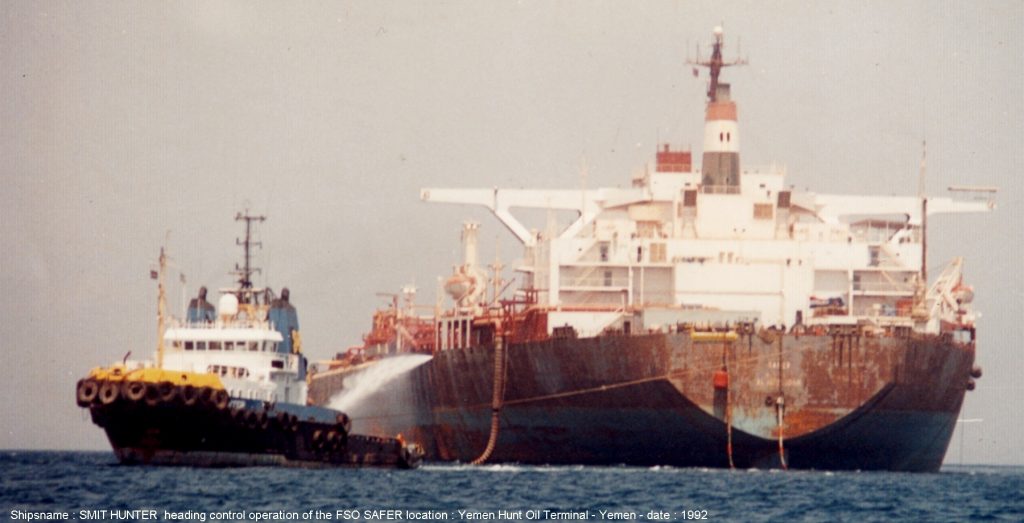 In now a decade-long tradition of asking questions of MCC about what they’re doing on carbon literacy, a duo of FOIAs were sent recently. One focussed on the senior management group (unelected officers) and the other on the Strategic Communications Content and Strategy Team.

Whether the figures we received are accurate has been in question before. Apologies were issued after misleading information was given last year related to the comms team figures when MCC considered 11 out of a team of 50 the “majority”. Now that is a bold disingenuous claim. If MCC was a business and carbon literacy a product or service it sold, it would fall foul of the Competition and Markets Authority’s Green Claims Code with some serious reputational and financial consequences. But this is Manchester and we do things differently.

The most recent FOIAs found:

The MCC Directorate league tables for incomplete carbon literacy training looks like this – quite stark that in the Manchester ‘year of the child’ that Children and Education services has the lowest rates of carbon literacy. 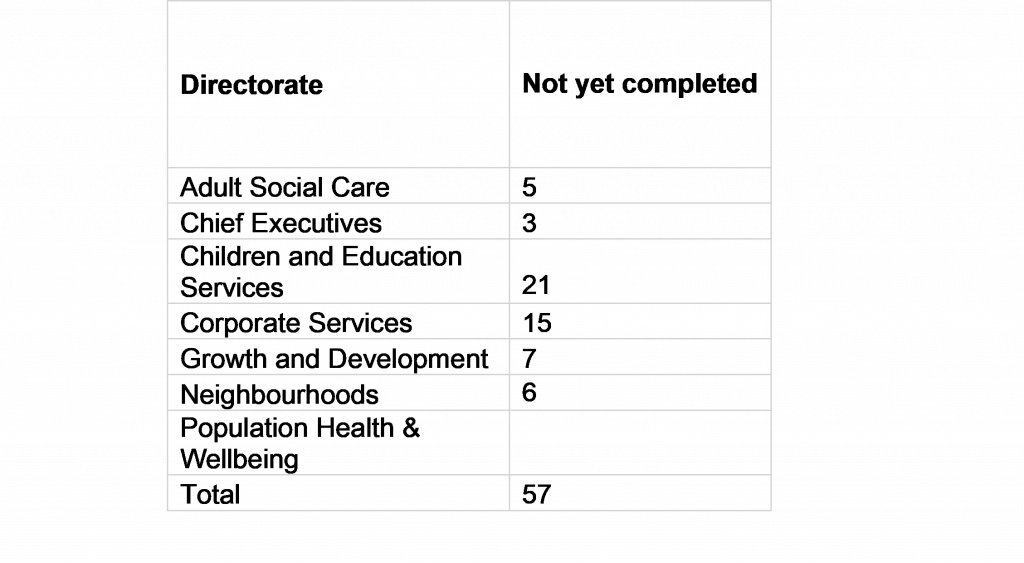 Is it really that difficult to get staff to do a one day training? The resource taken to respond to FOIAs over the past decade could have been devoted to actually delivering the training.

If you fancy learning / doing a new years day FOIA for us or on 1st September to keep tabs on the council our details haven’t changed contact@climateemergencymanchester.net