Our fabulous reporters covered all seven scrutiny committees of Manchester City Council in the final round of meetings before the local elections. Here are the key points we learned. 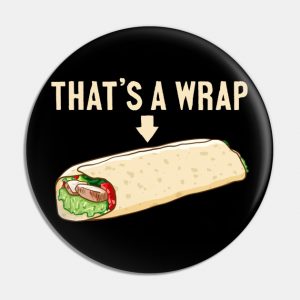 Where climate did feature this month was at the Executive on 19 March, which ‘reviewed’ the City Council Climate Action Plan. The talk here was only of progress, with little acknowledgement by the Executive that Manchester was likely ‘off the pace’ in emissions and no mention of the real reason for any gains made thus far (austerity). Read journalist Alex King’s on point piece to understand how this one played out.

Finally, we reported on what may be Manchester City Council’s shortest ever meeting – a bonus gathering of the Cons and Noms to approve voting arrangements.

“The Cons and Noms meeting on Wednesday 31st March will possibly be slightly longer, and definitely more interesting, because it is at that one that the new scrutiny arrangements will be looked at before they are sent to full Council later the same morning.  Will there  be a strong committee, that has the whole city’s emissions in its remit, and co-opted members, or will Manchester City Council try to get away with a shallow rebranding exercise?  Watch this space.”